The Olympic Stadium in Berlin, capital of Germany.

Built for the 1936 summer Olympics, which were chronicled in the Nazi propaganda film "Triumph of the Will,"

it suffered little damage in World War II, and has since been modernized. The Berlin football club Hertha uses it as home field.

The stadium will host the UEFA Champions League final in 2015.

The lighting system of Berlin Olympic stadium puts its focus on optical variety. A special highlight is the full-color LED floodlight system which is the first in a stadium worldwide. A unique and colorful architectural lighting was also installed. This includes the so-called “membrane lighting”, built into the stadium roof, and the effect lighting “Ring of Fire”.
The lighting system has been invented from scratch: floodlight reflector technology as opposed to the conventional lens technology, with 5.200 LED-lamps in white and 1.000 LED-lamps in RGB.

In total, approximately 10.000 lamps were installed which can all be controlled individually via a DMX control system, 20.000 DMX-adresses can be controlled with one lighting desk: each lamp in any color, providing unlimited options to emotionalize the event atmosphere and its visitors.

The Floodlight requirements set by the UEFA and the DFL are by far exceeded. On average, 2.300 LUX are measured at pitch level while the requirements currently only request 1.800 LUX.
Nevertheless, the new lighting system ensures vast savings in energy consumption and CO² emissions, cutting 50% costs and approximately 142 tons of CO² per year.

LIT Design Awards Welcomes Lighting Submissions from Around the World

The LIT Design Awards ™ was created to recognize the efforts of talented international lighting product designers and lighting implementers. We believe that lighting is both an art and a science, and it is one of the most important elements of design. The LIT Awards was envisioned to celebrate creativity and innovation in the fields of lighting products and applications. 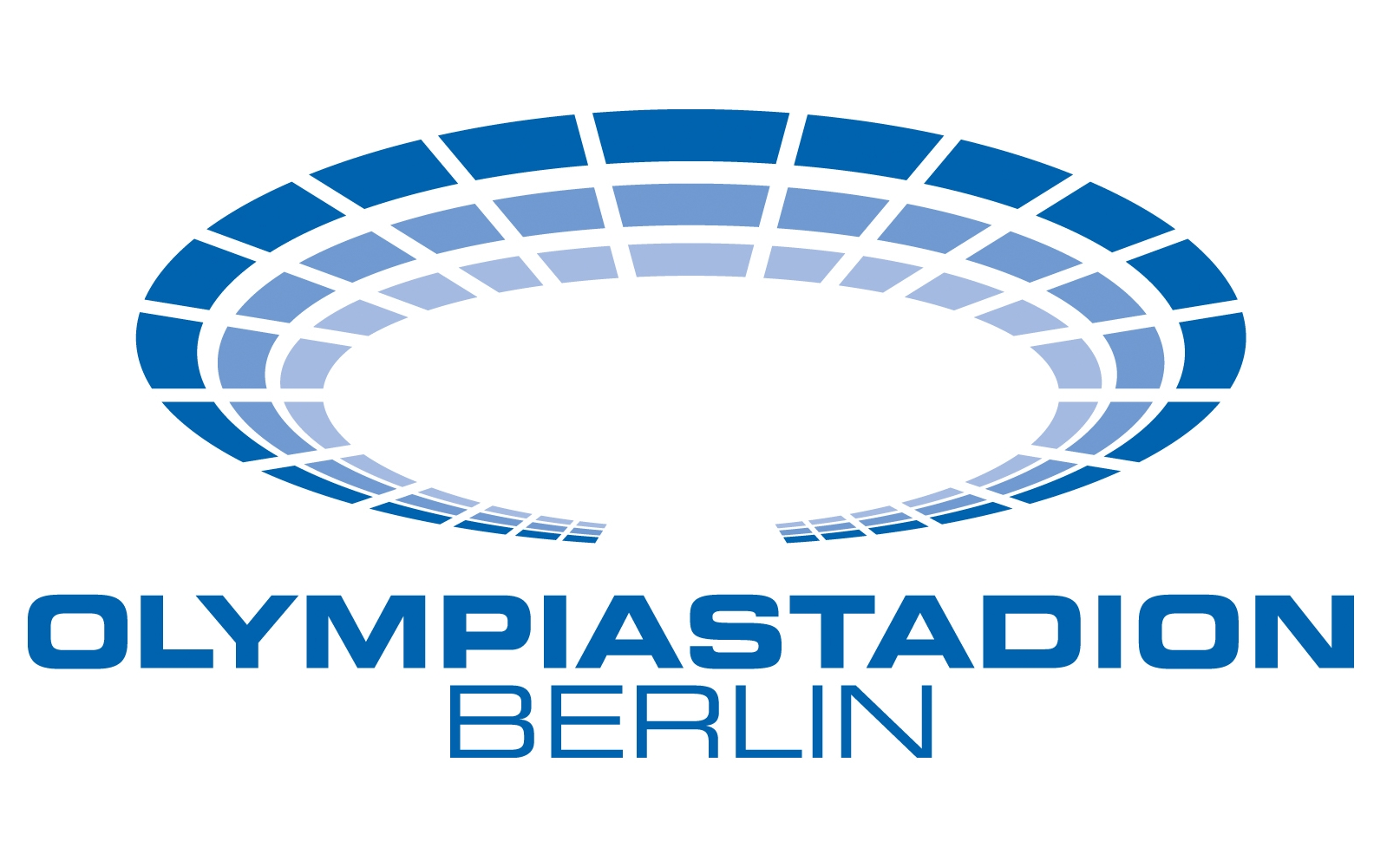 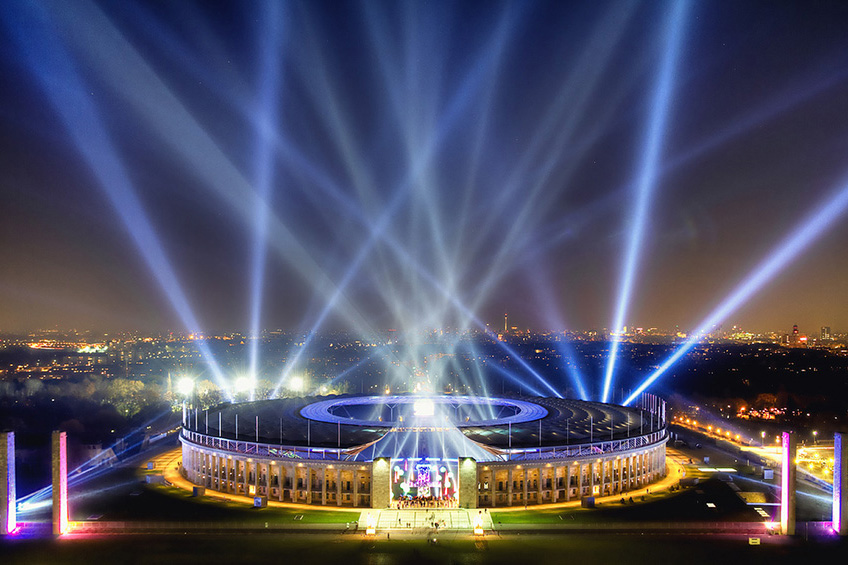 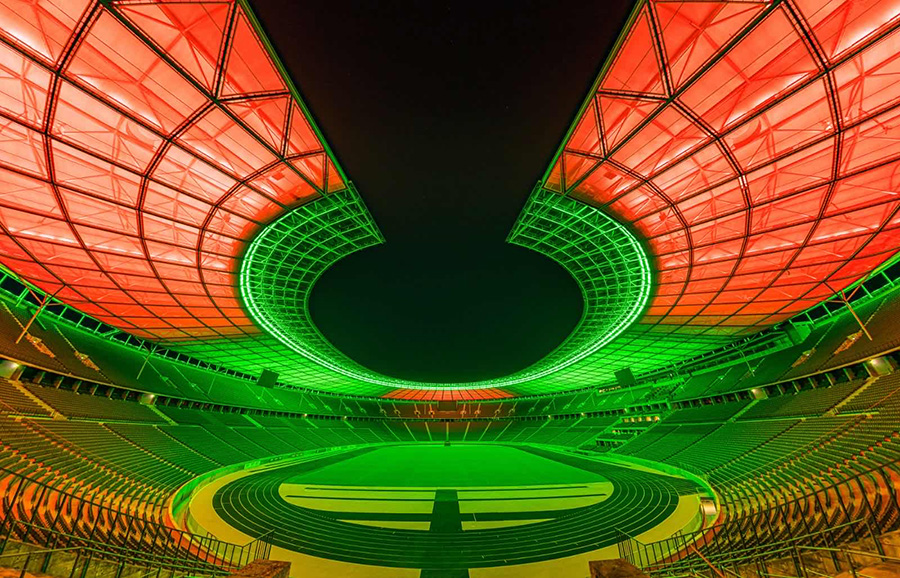